Despite much of my time being spent outside of the classroom in Cape Town I have found that my time in the classrooms have been integral in shaping my understanding of my experience here and of South Africa as a whole.

I am currently taking two courses, South African Literature and Film and Photojournalism. Both are classes that I would take within my English major yet there are significant differences between the South African and American classroom structure. I have found that for the most part my courses in South Africa are much more hands on then the traditional American courses I have taken are. Discussion and experience are highly valued. 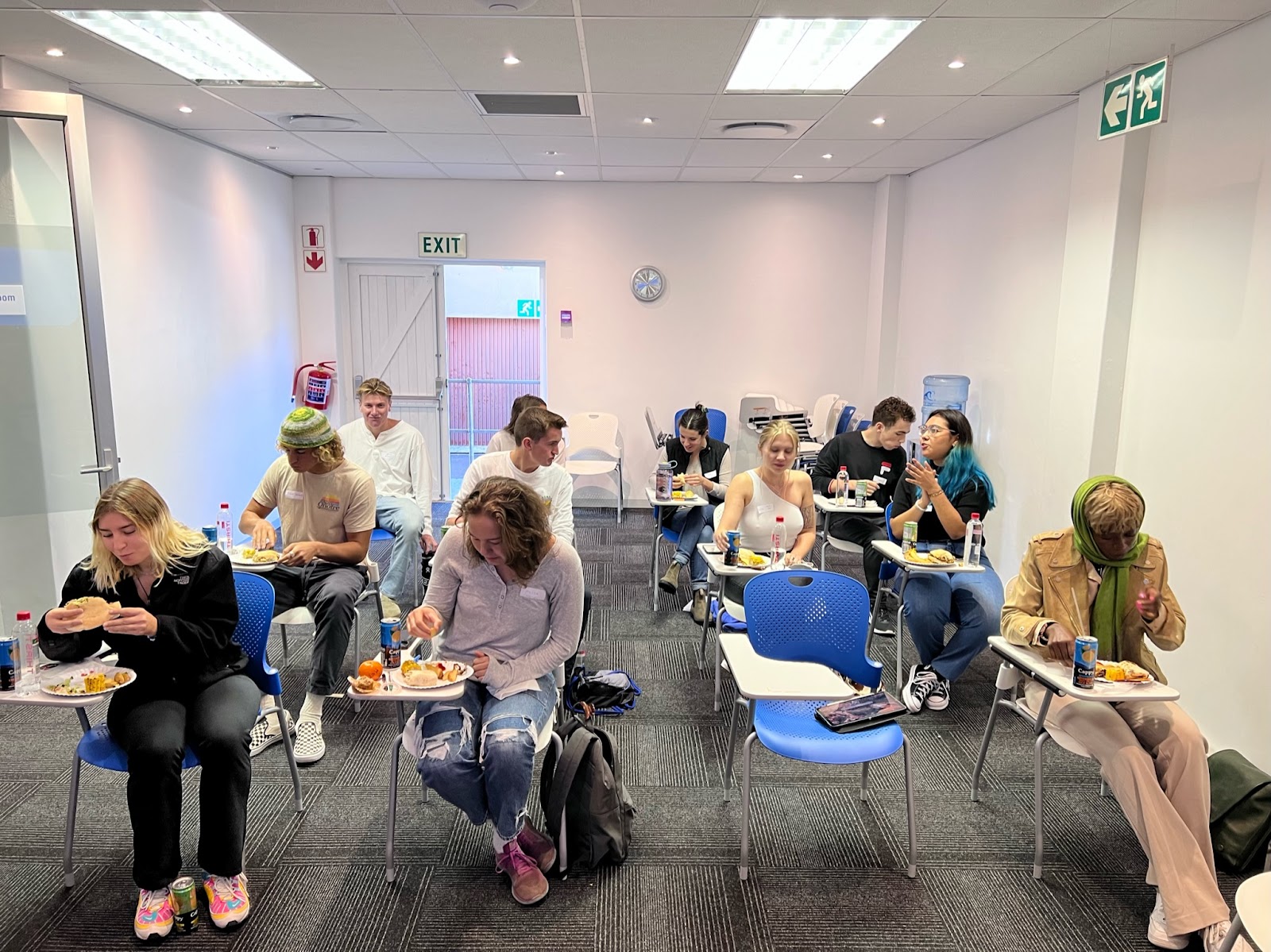 During my time here in Cape Town I have attended multiple class excursions that complement in class lessons. For example in my South African Literature class we visited the Slave Lodge in the city center where we learned about the history of slavery in South Africa and how even today people of South Africa are recovering from such systems. This was a very emotional experience and captured a particular essence that class readings or discussions could never have the power to do. The second excursion done in this course was a trip to the theatre! I loved this trip. The production we saw was titled “The Unlikely Secret Agent” and featured 5 actors who played numerous roles. I never thought I was someone who enjoyed plays but after this experience I learned the importance of theatre in understanding particular subjects, especially when speaking in the context of South African history and culture. Overall, my South African Literature and Film class was crucial to developing my understanding of South Africa and ultimately led me to have a much more meaningful experience with the community around me. 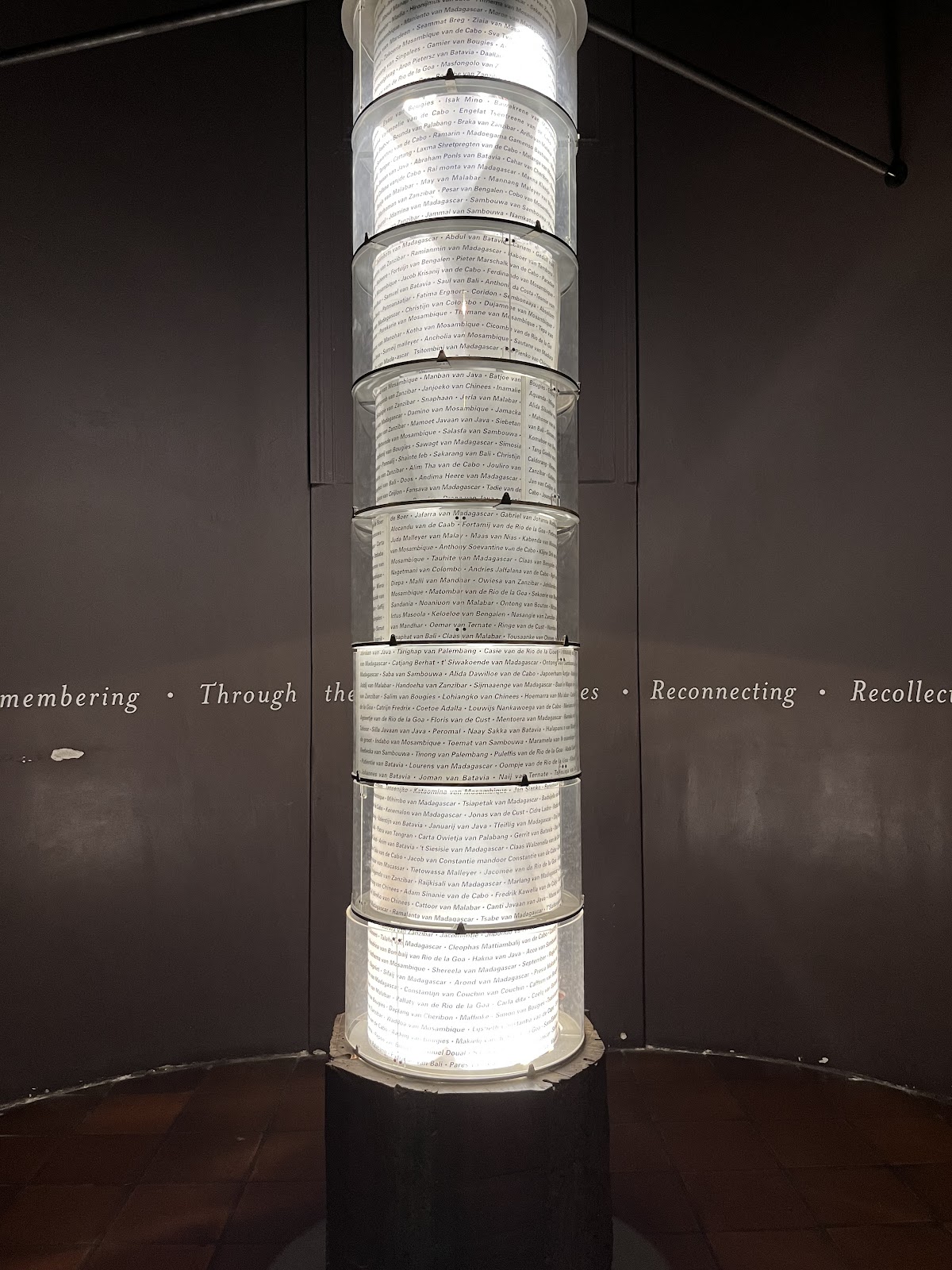 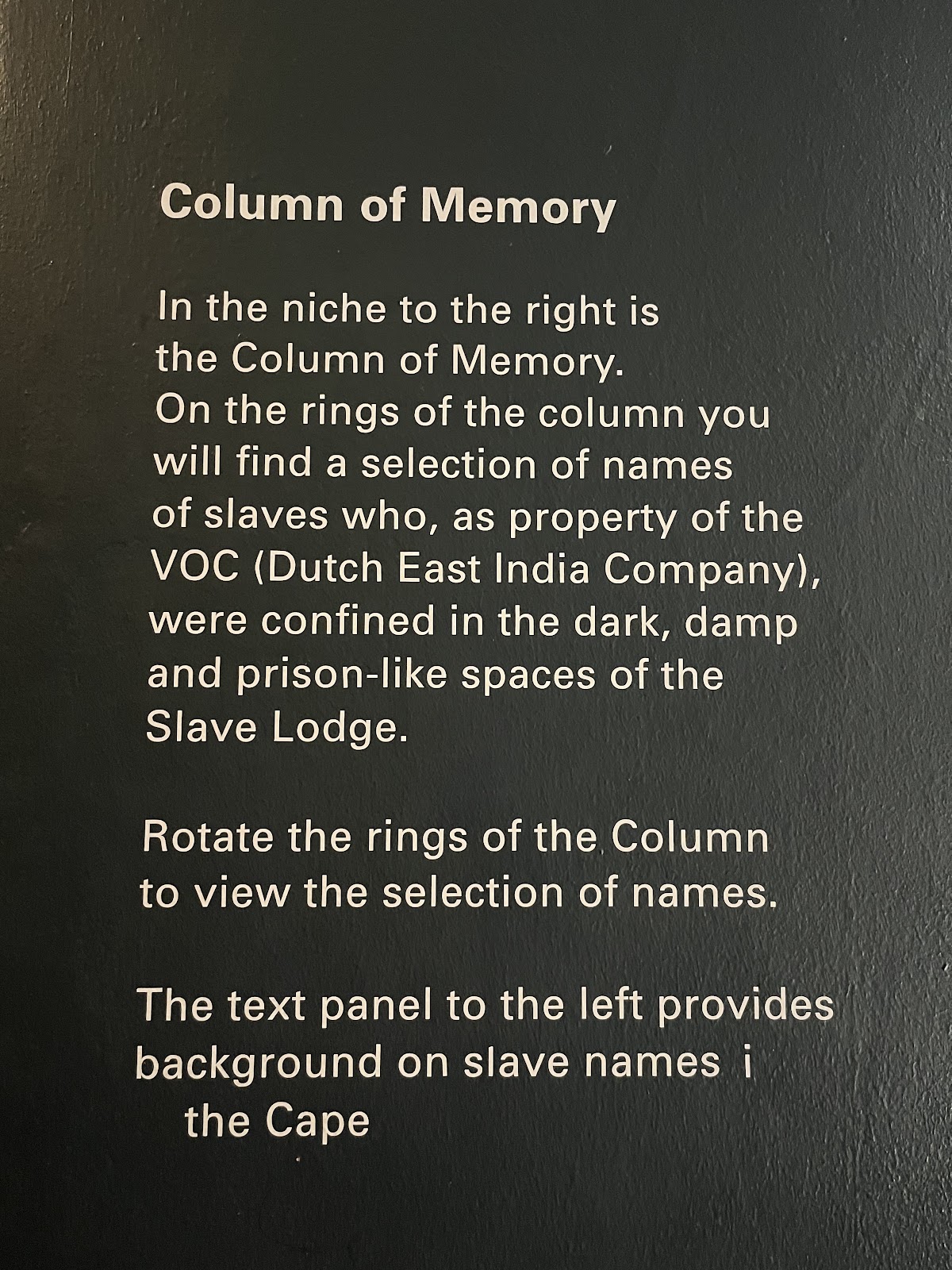 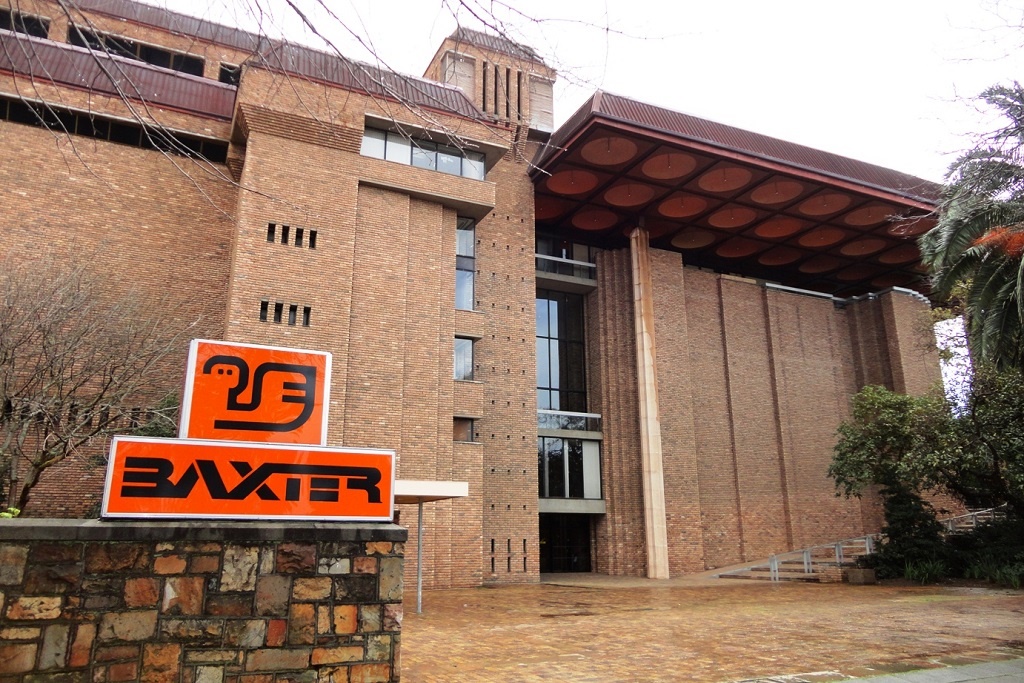 Photojournalism was much less focused on the history of South Africa and allowed me to explore my creative side. This class was also very experiential and we traveled to two off site locations for class as well. The first was to Lwandle which used to be a migrant labor camp and today is a developing township. This excursion was my favorite out of the four I got to experience. It was a perfect way to interact with community members that I would not have had the opportunity to interact with otherwise. It provided insight into the history of migrant labor and how people today struggle under the same systems in which essentially enslaved their family members for generations through apartheid. Members of this community were so welcoming and what was once uncertainty was replaced with gratitude for their warm welcome. The second excursion for this course was a visit to a local sustainable dark room where plants are used to develop photographs. At the time of our visit their was an exhibit opening and we got to have the first look. This exhibit was a series of photographs taken only with plants, light, and sustainable chemicals, or developers… no cameras. The artist was brilliantly talented and taught us about the process and her inspiration. She even let us create our own plant photographs!! Very much like my South African Literature class, Photojournalism provided me with opportunities that helped shaped my perception of South Africa. 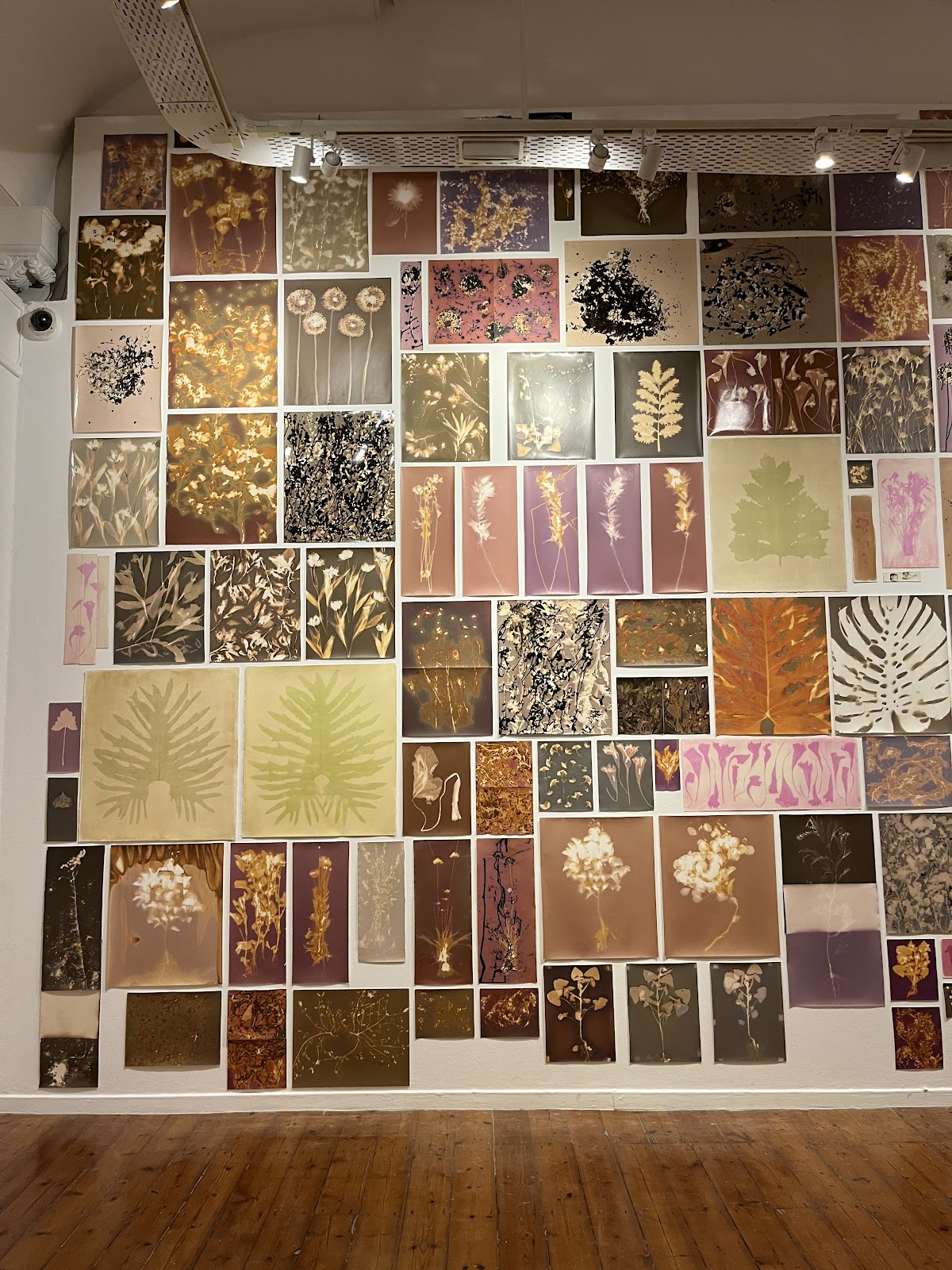 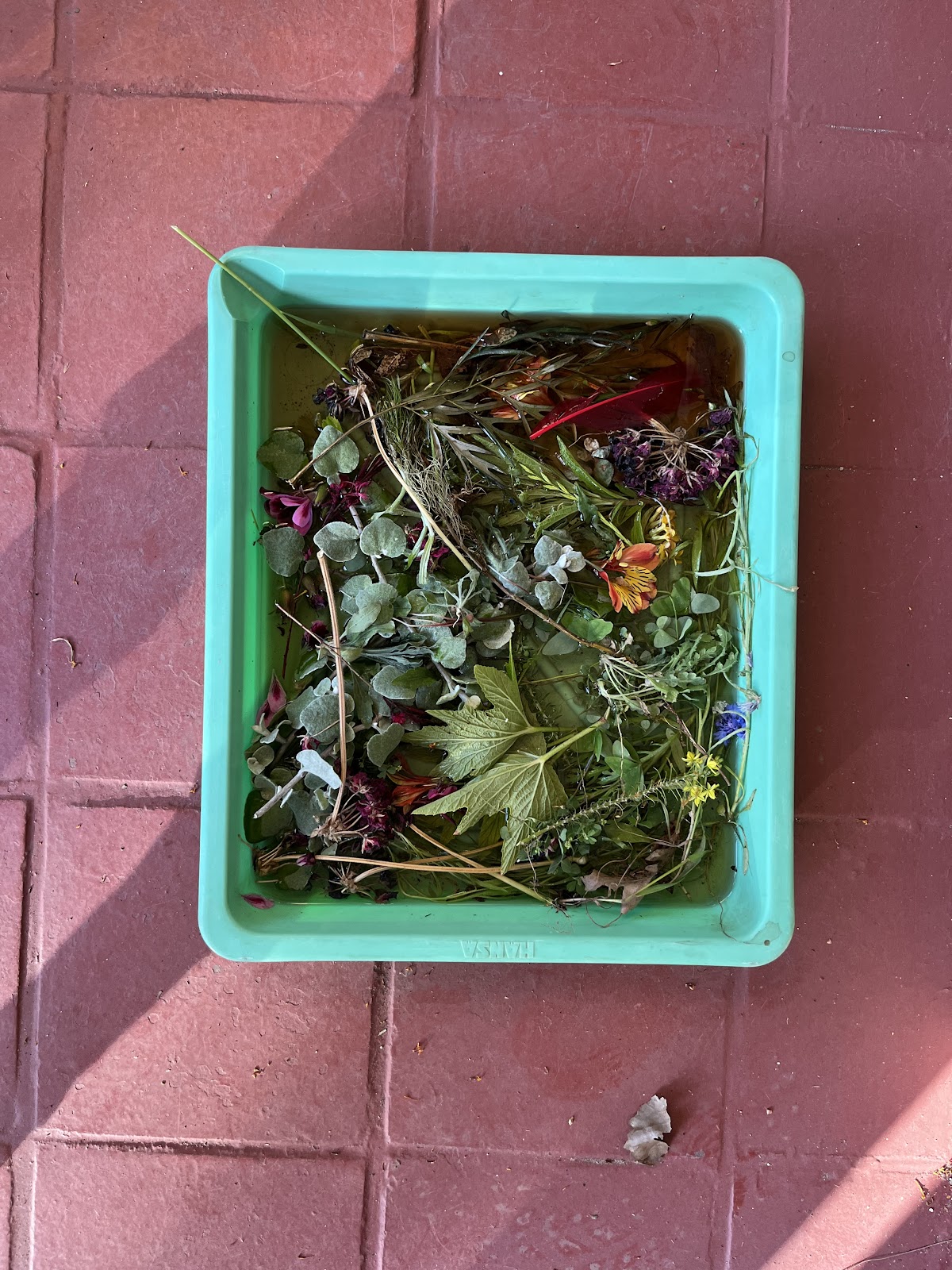 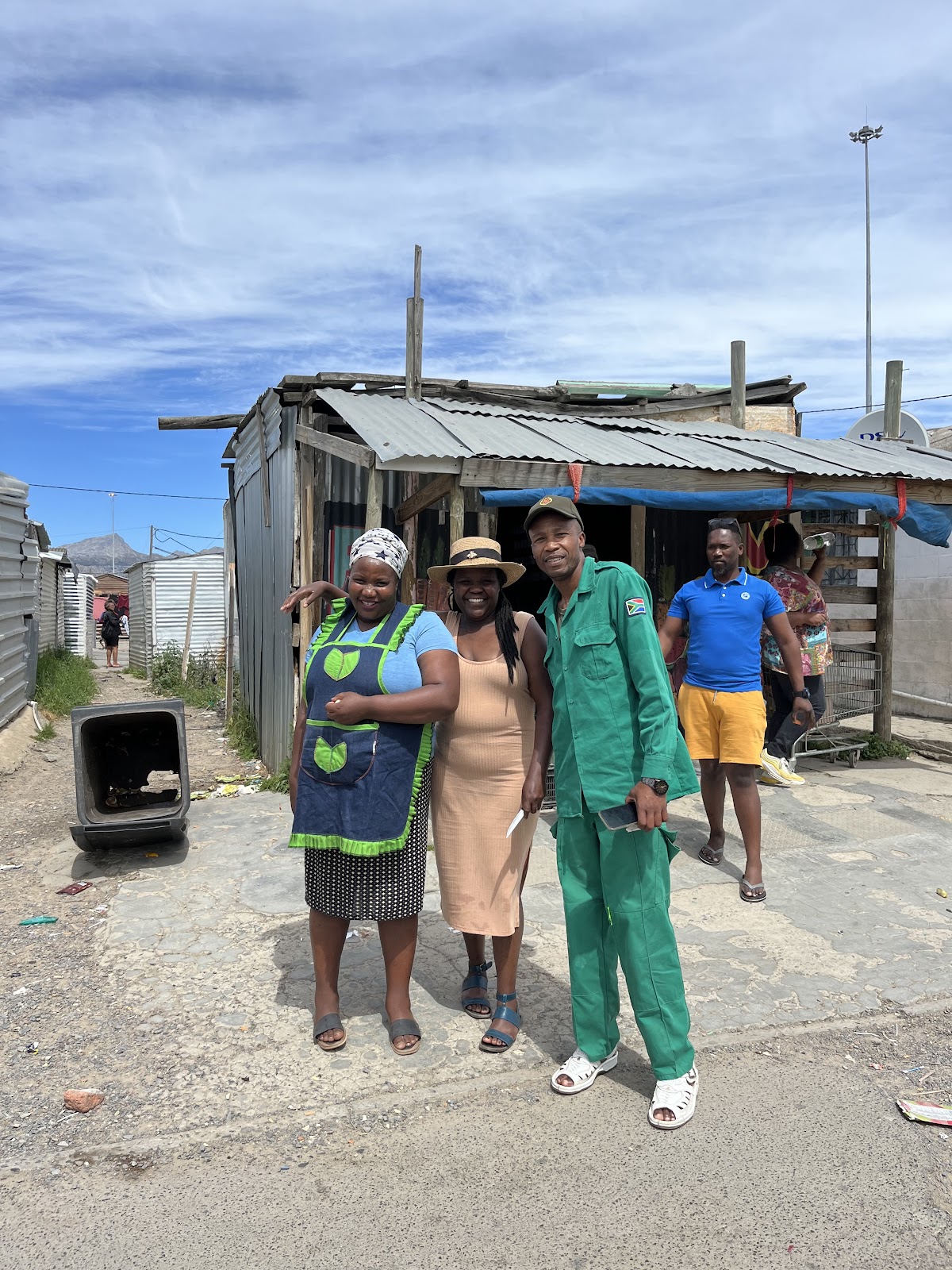 In summary there are differences between American and South African class structures but I have found them to be quite a mind expanding change. I had thought coming into my study abroad experience that my classes would be more of an inconvenience to me than anything else but upon leaving South Africa I can’t imagine not have them to ground me in this new space!